What’s Next From the Underground?

Our queue is always filled with new games for the future! We focus on user experience and games with rich theme. Take a look at what we have in store! 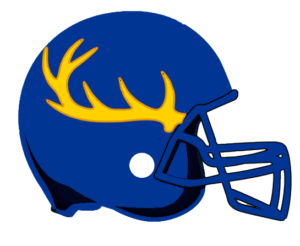 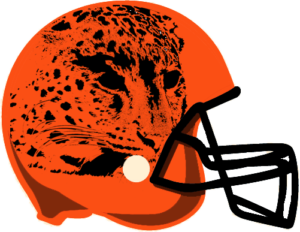 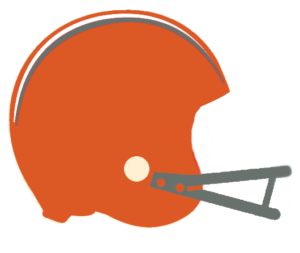 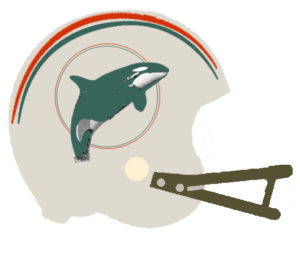 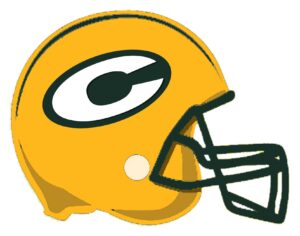 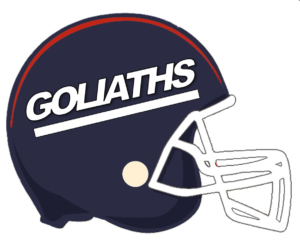 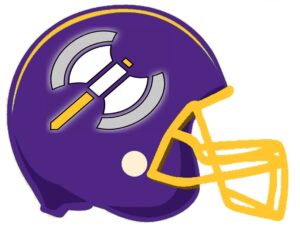 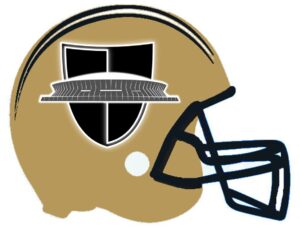