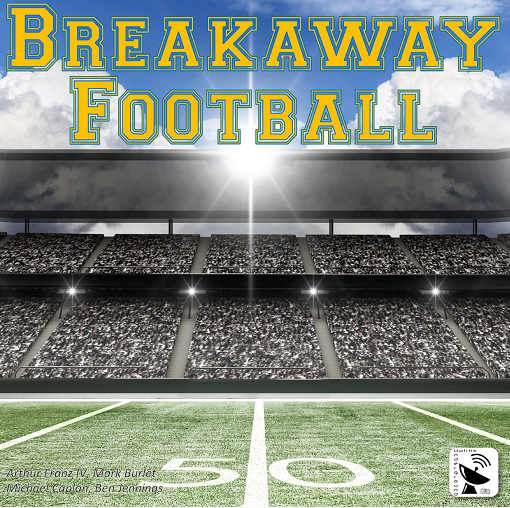 The good folks at Board Game Quest named Breakaway Football as a Top Game of 2021! Read the article here. Uplink […]

This is a question we recently posed to ourselves, and to the world in general: Why is there not a quality Mardi […]