Designing and developing Breakaway Football has been a labor of love, and I am very excited about how the game has turned out. In late March, we plan to make the game available to our faithful fans for print on demand through The Game Crafter (www.thegamecrafter.com). But as for the Kickstarter campaign, gentle reader, let us share with you those truths we have internalized along the way.

When we launched our Kickstarter in October 2016, we fully underestimated the necessity to bring our target audience to the table in the first 48 hours. While we did have a stable of devoted backers, and we did enjoy that initial spike in funding in the first two days, we were unaware of the need to bring enough people to the table to fully fund the project, instead hoping that like-minded people would discover the project and help us reach our goal. Our funding goal was perhaps too high and our stable of committed backers was not deep enough. In short, we had failed to reach our target audience sufficiently BEFORE the campaign started. So we did not fund.

Some definite good came from this experiment. We got some encouraging feedback from potential backers, one of whom was a publisher who spent the time to give us direct, constructive feedback. This is how friendly the board game community is, that an insider would take the time to help out some up and coming dreamers with a good idea. It is an amazingly supportive environment.

Here is some of the feedback we received, in case it can help you in reaching your goal to launch a Kickstarter campaign:

The game was fully functional and some elements (like the board design & card art) were praised by backers. But during the campaign we received very good suggestions on field numbering, increasing the size and visibility of the important information on each card, and other aesthetic adjustments. We did go back to the drawing board after the campaign closed, and the resulting changes have made a more beautiful and functional game. If we had built our target audience ahead of time, we could have solicited that feedback BEFORE the campaign and been more successful in attracting new buyers.

Any new game wants to promote how it plays and how it works. We may have relied too much on the video to explain/describe the mode of play. At a minimum, we should have made the rules available to download on our website so people could peruse the system at their own pace. In part, the failing was we had the rules developed but not graphically designed. The rules were almost all text, so we opted to hold them back. While this alone would not have tipped the scales in our favor, we should have had the rules ready to go – it is ultimately a sales tool.

This echoes the need to have the components make the game play seamless and fluid. Hence the need for larger font on all the play cards and color-coding of important information. However, it goes deeper than just the aesthetics. Our goal was to faithfully recreate a realistic football experience in at least half the time of, say, Strat-O-Matic Football (which is a great game, no question). Football itself if very fiddly, with tons of edge cases and little rules that football fans know off-the-cuff, but become cumbersome when a gamer comes to the table. Feedback stated we should design for gamers, not football fans, and we obliged. There is a core game set with a greatly simplified experience for casual football fans and we have an “Advanced Rule Set” that includes all the edge cases (Onsides Kicks, Hail Mary passes, advanced time keeping, etc.).

Our video was cute but shot on a cell phone. We did record audio on a good quality microphone and overdub most of it, but the overall quality was always amateurish. We are not suggesting you have to have a Disney Pixar-quality experience. Indeed, some awful projects have had some killer promotional videos. Instead, know that the bar has been raised since 2011, and it appears the audience expects a certain quality to take your project seriously.

Know who you are targeting as the core audience for the game. Be able to reach them directly well in advance of the campaign. Go to where they are and establish relationships. Build your network over time. It is unreasonable to expect that your target audience will want to be marketed to, even if your product is exceptional.

For us, we were not sure how to reach the slim overlap of our Venn diagram where sports enthusiasts align with board gamers. They are out there, no question, but we were not successful in reaching them in a meaningful way prior to the Kickstarter launch date. In retrospect, we should have not moved forward with the campaign, regrouped, and spent the time networking with our target audience.

Many blogs and podcasts have talked about these Do’s and Don’ts. But we have now both experienced them and, through the experience, internalized them. If you are ready to launch your Kickstarter, take a moment to use our feedback as a checklist. Good luck with your campaign! 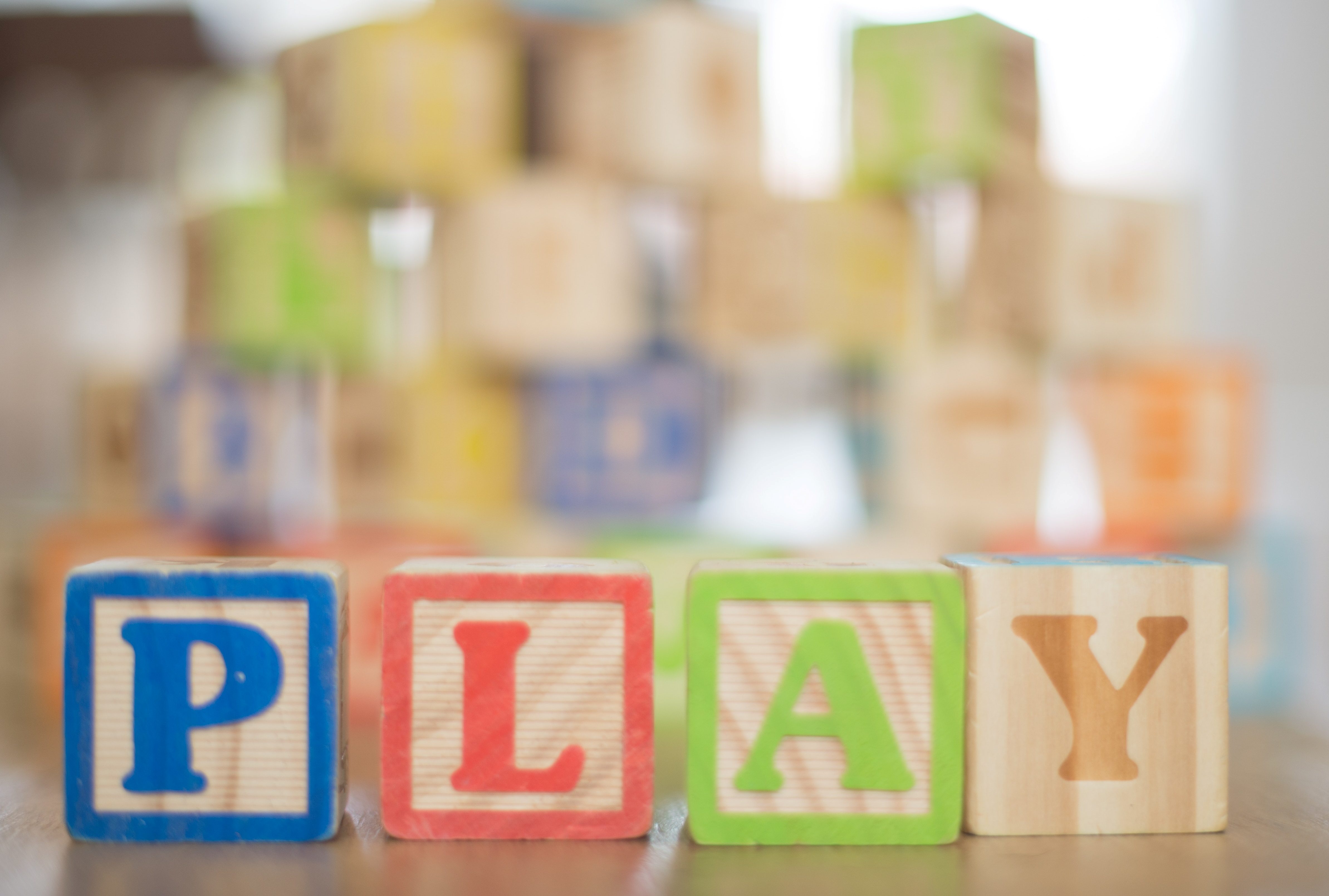 At Uplink Underground Games, we love libraries almost as much as we love board games. We encourage our local branches to champion […]

Breakaway Football is the culmination of about 9 months of almost daily design and development. We have poured nearly one thousand design […] 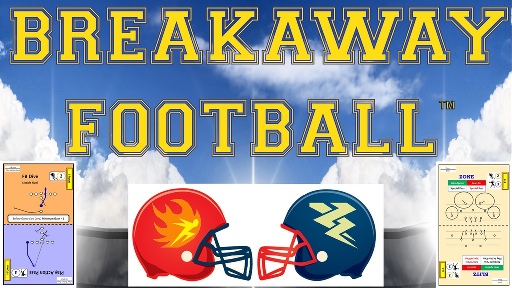